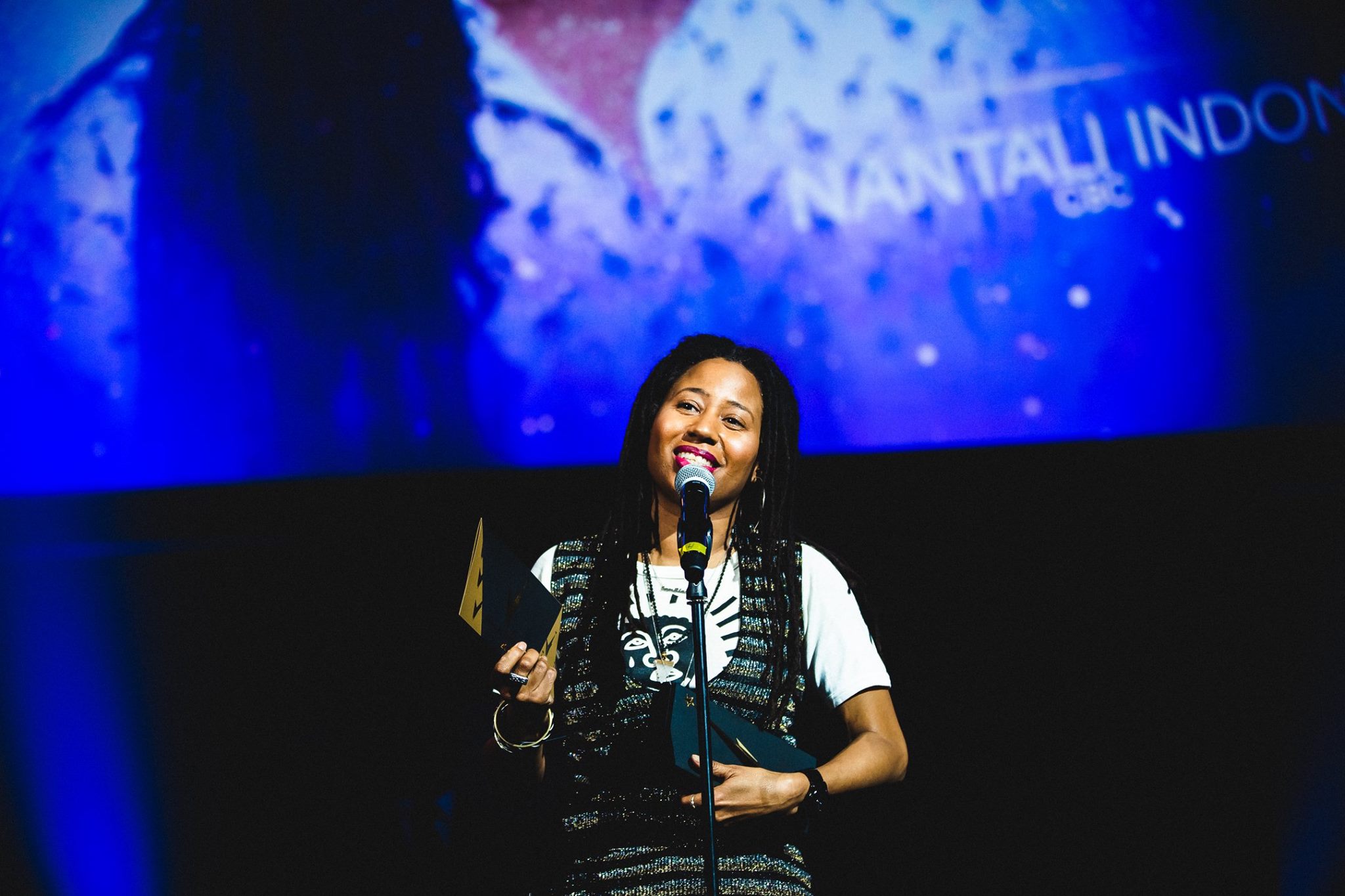 ‍Montreal, June 17, 2021 – Fondation Dynastie is proud to announce the creation of the Prix Médias Dynastie to celebrate the talent and imagination of media professionals from Black communities. The first awards ceremony, which will take place during the opening of Black History Month in February 2022, will be a unique opportunity to discover media-industry personalities and professionals who have made their mark through their actions, initiatives, creativity, and innovativeness. Gala Dynastie—an event that rewards the excellence of creators in the cultural and artistic circles of Quebec’s Black communities—is back for its 6th edition. The deadline to apply for one of these awards is August 13, 2021.

In the last few years, there has been substantial criticism regarding a lack of media representation. However, the emergence of various new platforms (shows, web series, blogs, podcasts, etc.) has slowly compensated for this lack of diversity, allowing many personalities, columnists, and journalists from Black communities to explore topics and themes that are of importance to them—racism, mental health, social justice, politics, and culture. Their contributions to media demonstrate that to encourage real discussion, you need a plurality of voices that can share various perspectives and points of view on the topics of the day. By exploring its Noir Futur theme, the Prix Médias Dynastie aim to recognize and celebrate the excellence of those professionals who have demonstrated persistence and marked the cultural landscape by creating meaningful, innovative content.

“The phenomenon of minority under-representation in Quebec media and cultural circles is nothing new. Our end goal is to promote diversity and raise public awareness of issues related to media representation,” noted Carla Beauvais, Co-founder of Fondation Dynastie.

Ten (10) awards will be handed out in the following categories:

Web Personality of the Year

A tribute to community involvement

During the Prix Médias Dynastie ceremony, an Homage Prize will be awarded to a personality who has distinguished themselves through their social involvement, influence, and actions favouring a juster, more equitable society.

Noir Culture: celebrating Black culture in all its forms

Since 2017, Gala Dynastie has been grounded in the talent and excellence of cultural and artistic creators from Quebec’s Francophone and Anglophone Black communities. This major celebration, which closes out Black History Month, will present its 6th edition. With Noir Culture as its theme, Gala Dynastie will honour personalities in just over a dozen categories.

Thirteen (13) awards will be handed out in the following categories:

This year, Gala Dynastie will hand out the Doudou Boicel Award for the first time, which seeks to recognize a citizen’s commitment to culture. This award pays tribute to impresario Rouè-Doudou Boicel (1938-2020), who helped make Montreal a destination of choice for the world’s most famous jazz and blues artists. In 1978, he founded the Rising Sun Festijazz, an international jazz and blues festival, which attracted many global jazz and blues stars and legends to Montreal. In 2011, Black History Month, named him among the 20 personalities whose actions had made their mark on Montreal and Quebec’s social and cultural fabric. That same year, the borough of Côte-des-Neiges—Notre-Dame-de-Grâce named him a Grand Citoyen (“Great Citizen) in the category of sports and culture. In 2013, the Black Coalition of Quebec awarded him the Mathieu Da Costa award for his contributions to Quebec society. In 2018, he received the Dynastie Grand Prize and was named a Knight of the Ordre de Montréal by the City of Montreal.

Meanwhile, the Dynastie Grand Prize is awarded to a member of Quebec’s Black community for their exceptional commitment and career.

For complete details on the award categories, as well as the nomination process, visit galadynastie.com and prixmediasdynastie.com.

Fondation Dynastie was created in 2016 and actively campaigns to promote diversity and inclusion in the arts, culture and media. Through various cultural-mediation initiatives, it addresses diversity issues and reduces disparities related to the representation of Black communities in culture.

Gala Dynastie is held as part of the end of Black History Month celebrations. The event aims to reward individuals from Quebec’s Black communities who have distinguished themselves in the arts or culture—and whose work and accomplishments deserve recognition. The event was created by Fondation Dynastie and is produced in collaboration with Groupe NDM.

About the Prix Médias Dynastie‍

Fondation Dynastie created the Prix Médias Dynastie to celebrate the talent and creativity of media professionals from Black communities. The event is supported by media partner Natyf.